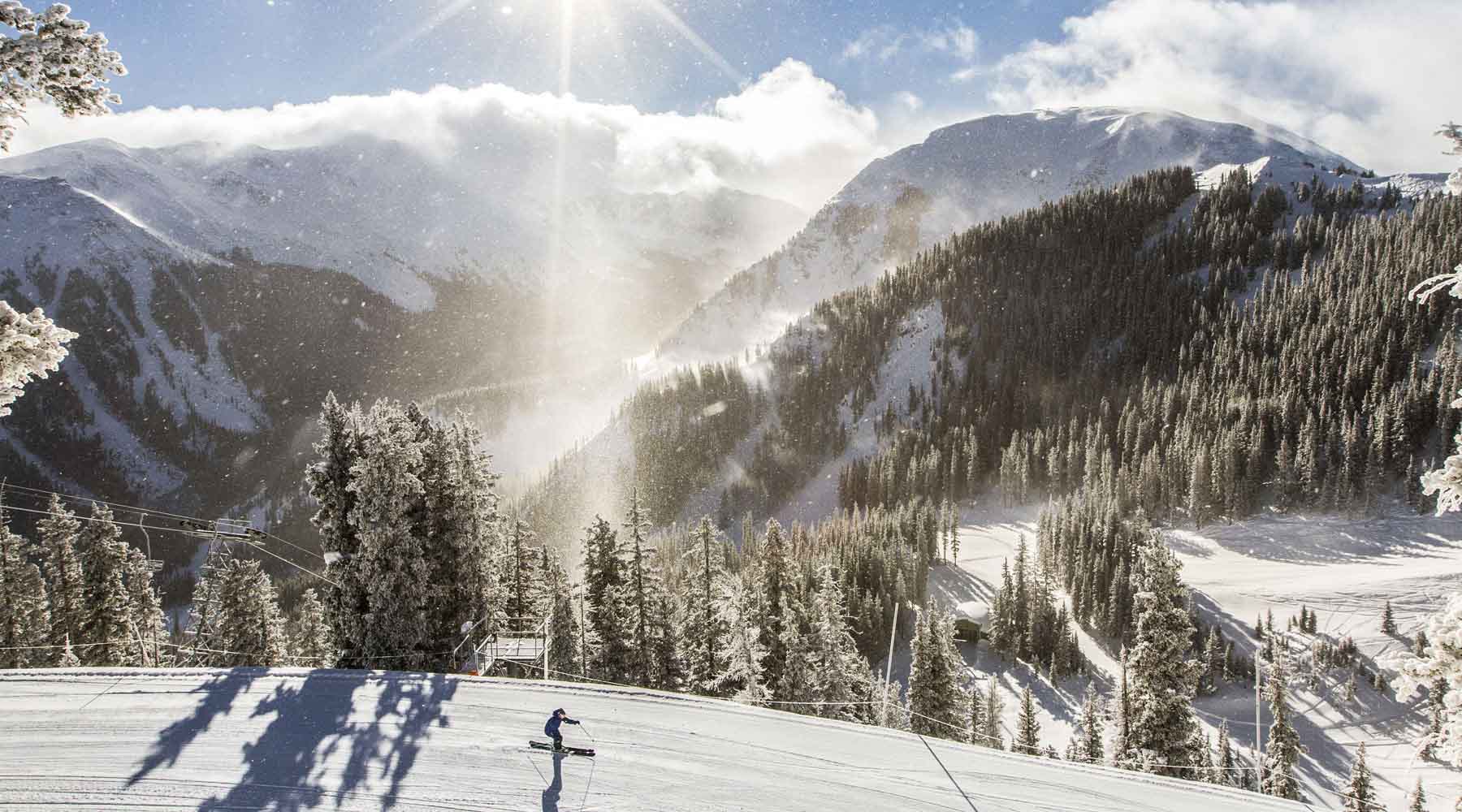 Taos Ski Valley is the largest ski resort in New Mexico, boasting almost 1,300 skiable acres. It is also one of the few ski resorts in the United States independently owned. The Blake family has been owners of the mountain since 1955.

In addition to the ski area, Taos is home to the oldest Native American culture in North America. There is a fascinating cultural experience to be had at the Taos Pueblo, the northern outpost of the Spanish colonial empire.

One of the biggest challenges for a resort manager is balancing a desire to grow the resort and maintain the Taos ski valley culture. The management team at Taos is proud of their ongoing stewardship of the spectacular natural environment. They have been working to implement a plan to reduce their carbon footprint by 20 percent by the end of the year.

Taos is one of the few places where you can experience the best skiing in the United States. With a 3,131 foot vertical drop and over 300 inches of snowfall annually, Taos is a great place to enjoy a powder day. You can also take part in the Freeride World Tour, which hosts annual competitions on the Taos slopes.

When it comes to food, you’ll find a variety of restaurants and bars to choose from at Taos Ski Valley. Whether you’re looking for something a little more traditional or a more contemporary, you’ll find it here.

Taos Ski Valley has become a member of the Mountain Collective multi-resort pass. This pass lets you explore multiple ski areas at Taos, as well as many other mountain resorts. If you are traveling on a budget, you can also buy a limited-time pass that will get you unlimited access to the slopes.

Taos Ski Valley is in the midst of an extensive renovation. Louis Bacon, a conservationist and investor, bought the resort in 2014. He plans to invest substantial resources into improving the property. To date, Bacon has made several improvements to the resort, including the addition of a gondola, a children’s center, and a new base area.

Taos also recently redesigned its base area and installed four new ski lifts. A chairlift for Kachina Peak is scheduled to open next year.

The Taos Ski Valley has received high marks for its charm and local flavor. As a result, the mountain remains a favorite among families and visitors alike.

There is a lot of potential to add more hiking trails to the property. The resort is also planning to construct a 15-mile-long lift-accessed mountain biking trail. Ultimately, Taos will be able to offer its guests a full range of activities year-round.

Taos also has a long history of making sustainable economic development a priority. As a result, it is one of the few ski resorts in the country that has an award-winning ski school. Plus, the resort donates an average of $250,000 a year to local causes.

Several new restaurants have opened, and a few others have been renovated, too. Besides being an excellent ski destination, Taos has a relaxed atmosphere and has a wide variety of runs. The slopes are surrounded by beautiful forest, which is another reason why you’ll want to ski here.